With the recent acquisition of Group I Champagne Stakes winner Captivant and the first crop of foals by Champion 2YO Farnan and multiple Group winning juvenile Prague arriving this spring, the impending breeding season will turn the page on this exciting next chapter.

Captivant, the best son of Champion 2YO Capitalist, joins Kia Ora Stallions with an impressive resume. A Victory Vein winner on debut, he was third in the Group I ATC Sires’ Produce (1400m) before his career-defining win in the Group I ATC Champagne Stakes (1600m).

In the spring of his three year old season, he returned to run a gallant second to Anamoe in the Group I MRC Caulfield Guineas (1600m), an impressive performance that earned him a Timeform rating of 121. 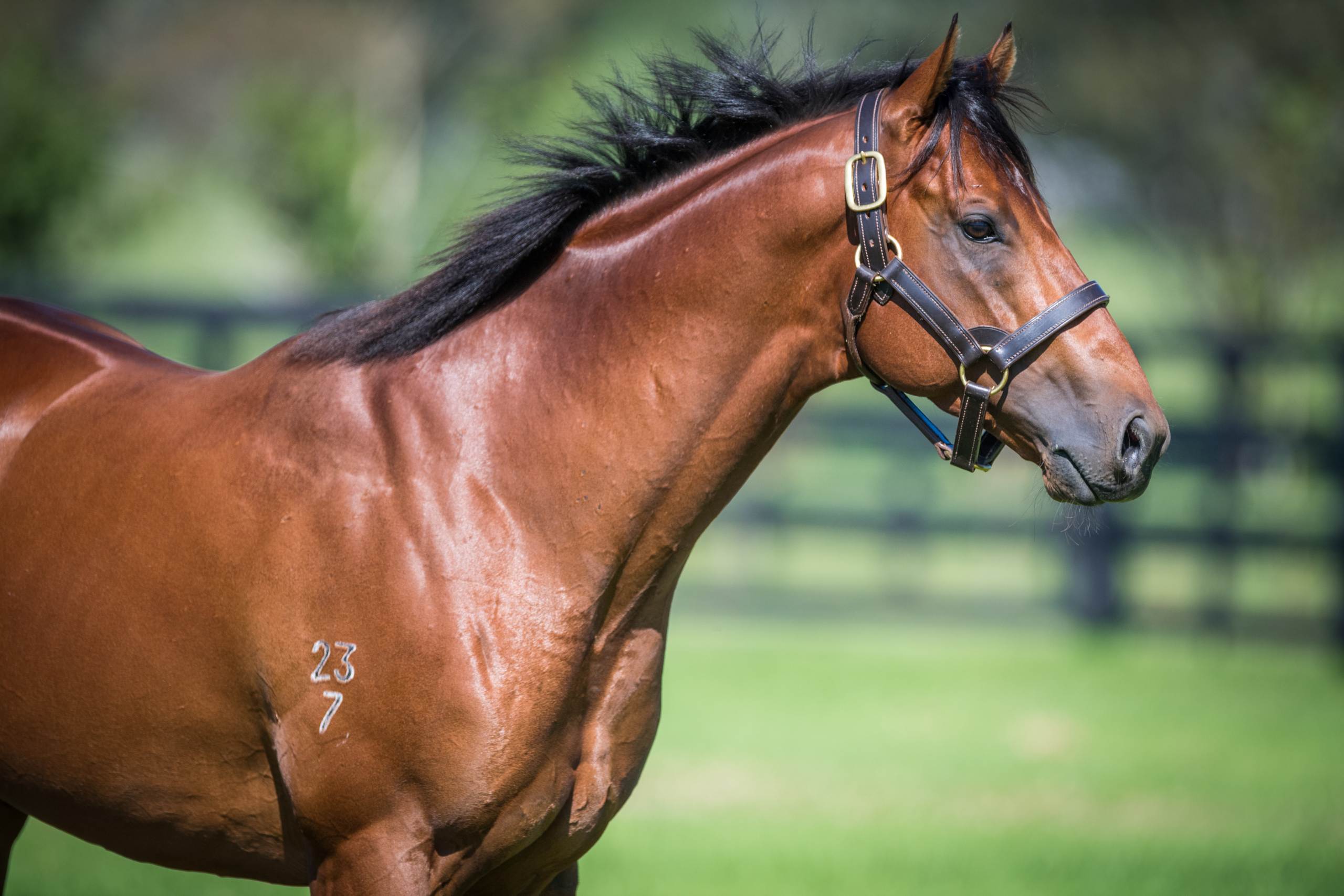 Kia Ora’s resident Golden Slipper winning Champion 2YO Farnan will remain at a fee of $55,000 inc GST and as expected was a popular choice for savvy breeders last spring, covering 192 mares.

“Farnan’s first book of mares were fit for Champion. He covered a large number of top tier performers and producers from some of Australasia’s most prominent families,” said Kia Ora Stud’s Shane Wright.

Farnan was an exceptionally dominant two year old, winning five of six starts as a juvenile, culminating with a commanding victory in the Group I ATC Golden Slipper (1200m).

“By sire of sires’ Not A Single Doubt, Farnan is from a Group winning daughter of champion sire Street Cry, who is one of the most influential shuttle sires to come to Australia, so he has the depth of pedigree to go with his elite race performances,” Wright said.

“When you compare his key statistics to comparable sires, it’s hard not to see value in his fee.”

“Farnan showed last season that he has excellent fertility and a great temperament, making him an ideal stallion to work with. He has let down into a magnificent horse showing all the muscle bulk and power we expect of an Australian speed sire,” Wright added. 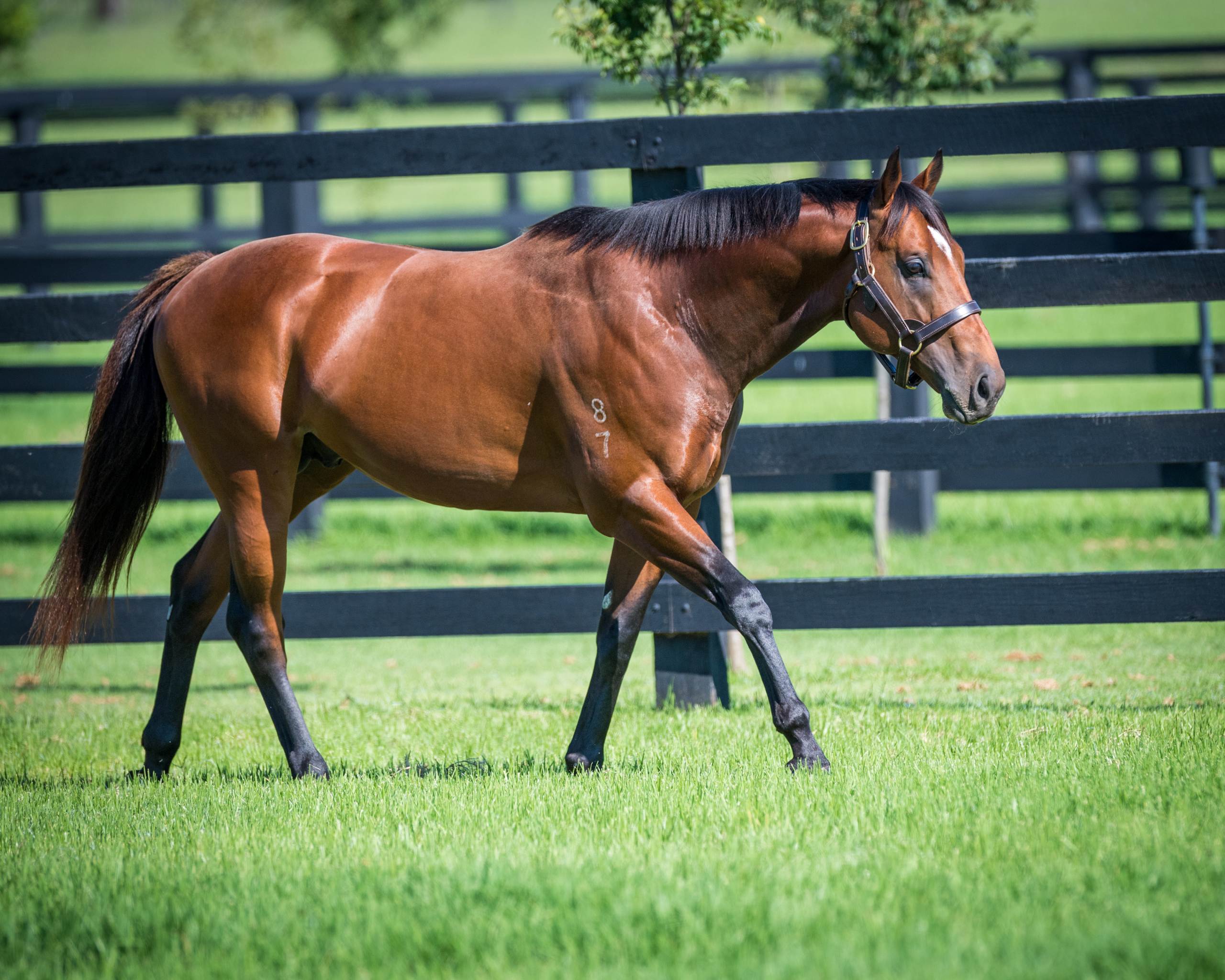 A $1.6 million Magic Millions yearling that proved a fast and precocious two year old winning the Group III ATC Pago Pago Stakes (1200m) and Group III ATC Canonbury Stakes (1100m), Prague has all the right attributes for success and remains at the fee of $16,500 inc GST.

As good as he was at two, Prague put in some big performances at three when he was fourth of 17 in the Group I VRC Newmarket Handicap and fourth in the Group I ATC All Aged Stakes.

“Some people may not realise he was one of the highest-rated three year old’s to retire to stud in 2021 with a Timeform rating of 118, putting him on a par with quality colts Ole Kirk and Tagaloa, so in that context, he is outstanding value,” Wright concluded.

“We had breeders come to inspect him last year that booked mares on the spot as they were so impressed with him as a physical type and given this, we can’t wait to see his first foals.”