In today’s instalment of 2021/2022 Rapid Reflections, we feature a quickfire round with Kia Ora’s Bloodstock and Breeding Manager, Shane Wright.

Shane Wright: The pinnacle of any farm is to breed a Group 1 winner and we have had two this year, Wellington was terrific in the Hong Kong Chairman’s Sprint but my vote will go to Wild Ruler in the Moir (S.), he was explosive that night and thoroughly deserving to get the Group 1 beside his name after a stellar career to date. 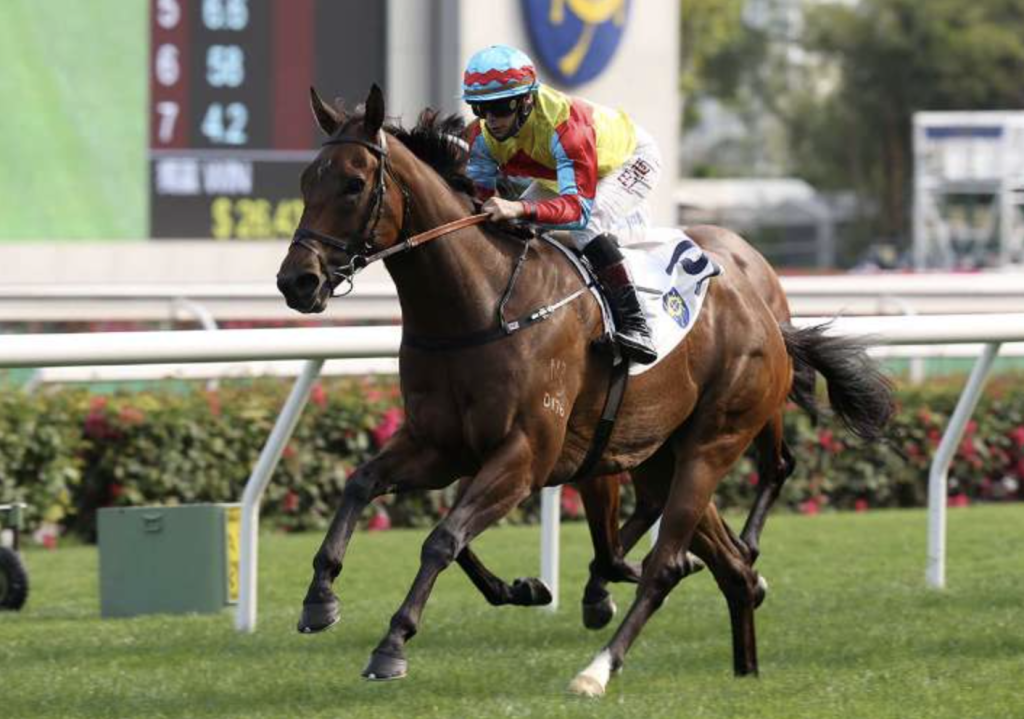 SW: Without one standalone highlight, going to my son’s footy games was something I really enjoyed on Saturdays, he plays on a Rugby League side in Newcastle and has come on so much this year. It’s great seeing him make friendships, being part of a team, celebrating tries scored, and having the confidence to tackle hard every time and brush it off. The negative is he’s worked out he’s pretty handy so I have to hear about it the whole way home.

TDN AusNZ: If you could be someone else in the industry for a day who would it be, and why?

SW: Growing up in Ireland through a special era for Ballydoyle where they just about won everything (you could say that is still the case I suppose), I’ve always had a fascination with Aidan O’Brien and his mentality and how he processes everything around him on a normal morning surrounded with the absolute best of horse flesh. It would be an interesting one for a day, it might not be a hugely productive day for Ballydoyle but I’d enjoy myself.

Or maybe Mick Kinane, but it would have to be pinpointed to Arc Day though, on board Sea The Stars, just to experience the thrill of when you hit the “Go Button” on the home straight.

TDN AusNZ: Who is your favourite racehorse of this year?

SW: Seeing Verry Elleegant win the Melbourne Cup consolidated what an amazing mare she is and it’s impossible not to love her toughness and 110 per cent attitude, a good friend Andy Williams was the one who found her and it’s always great seeing friends get the results they work so hard for and no one works harder for his clients than Andy. 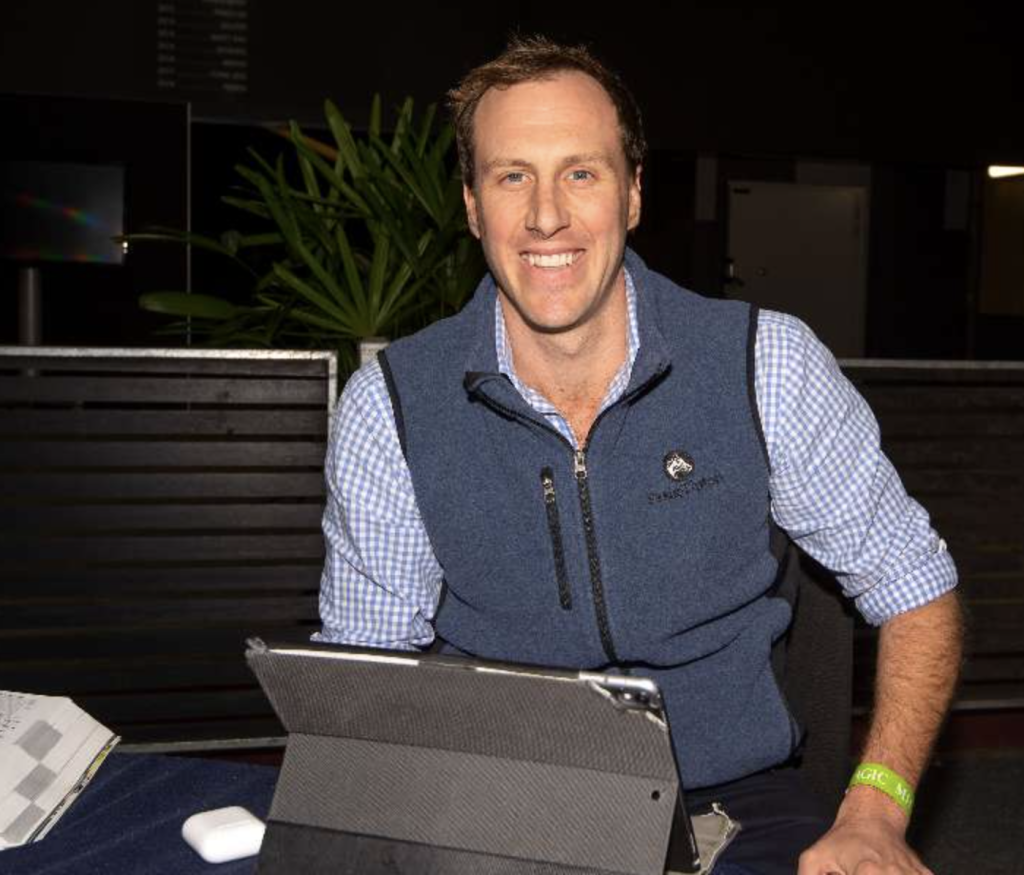 TDN AusNZ: Who is your favourite stallion, and why?

SW: We are very lucky to have two highly credentialled young stallions coming through the ranks in Farnan and Prague but of the proven horses around it’s hard to go past Vinnie. I was fortunate enough to be managing Yarraman Park when he first arrived and to see firsthand what an impact he has had over the last decade is just unfathomable. That aligned with the impressive type he is and his most genuine character I feel very lucky to have spent so much time with him.

Also an honourable mention for Sea The Stars, I looked after him as a foal and yearling and as a racehorse, it was the most exciting experience following him through his racing career.

TDN AusNZ: Which stallion do you believe is the best physical type?

SW: I can’t go past our young sire Prague here, he is just an incredible type with scope, quality and presence and so much Redoute’s Choice (his sire) about him, he really has the X-factor and I can’t wait to see his foals next year.

SW: Big into Yellowstone at the minute, it’s a day to day personal battle with myself not to buy a Stetson and a Western saddle. 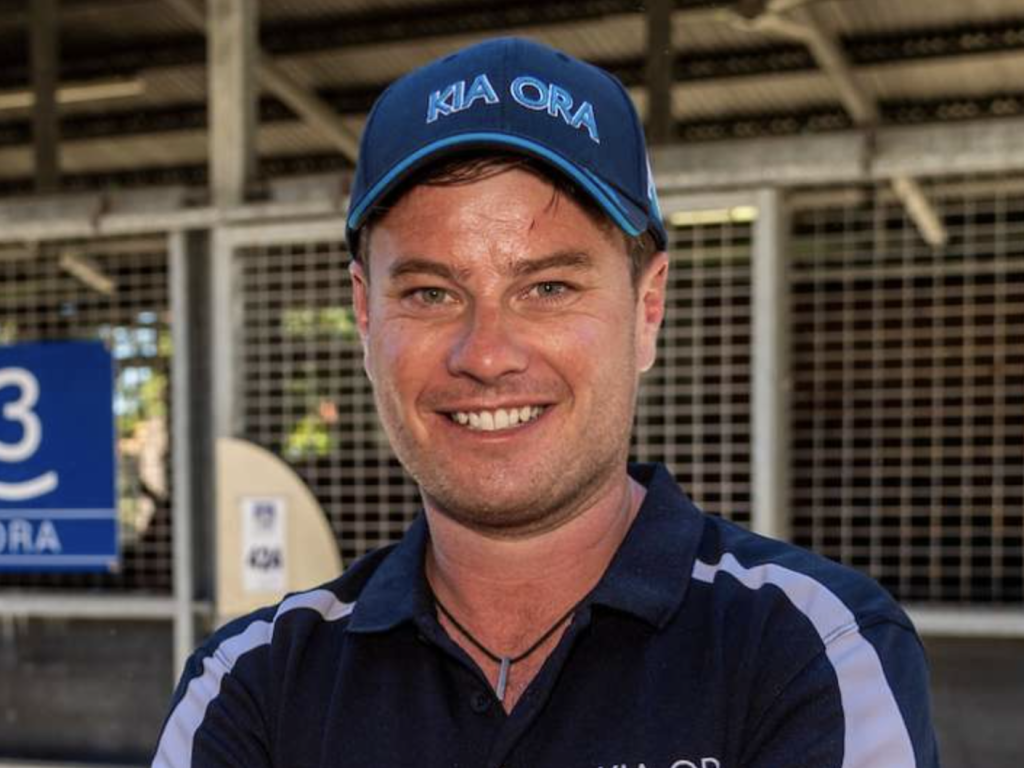 TDN AusNZ: What kept you occupied during this year’s lockdowns, aside from work?

SW: Given current circumstances it’s been a quiet year but I’m boringly simple by nature anyway and don’t need exotic locations or cocktails on rooftops so all my best moments derive from hanging out with my little boy Ash (7) and just going to the beach, playing footy, golf, riding dirt bikes or whatever we may be doing on any given day. He is full of life and enthusiasm and really is the best break away from a demanding industry and keeps me young in a sense.

TDN AusNZ: What positive change would you like to see in the industry in 2022?

SW: There is great work being done in our industry for staff education, OTTB rehoming, prizemoney and the list goes on but something I feel important and all farms to be vigilant with is with so much work being done in recruitment we all really have to play our part when it comes to staff and work-life balance. It’s a busy, tough industry that consumes you when you love it but burnout is real, some very sad recent events highlight this and have really made everyone pause to think. It’s every individual farm’s responsibility to look after both their young and older staff and the TBA have to be commended for their new mental health initiative that has just been announced.

SW: I don’t usually make New Year’s resolutions, I feel it’s a great way to set yourself up to fail but my general day to day ethos is to try and live tomorrow a little better than today and just keep that ball rolling along.