Kia Ora’s current record at the Inglis Easter Yearling Sale highlights that history keeps being made, and the historic farm has an impeccable record any stud farm would be proud of.

Dual Gr1 winner Loving Gaby (I Am Invincible) pictured below, as well as group-placed winners Rotator (Not a Single Doubt) and Chicago Bull (Exceed and Excel) are from a draft of only nine yearlings offered in 2018 (currently 3YOs); while their current 2YOs including Listed Inglis Nursery winner Wild Ruler (Snitzel). Their seven 2017 yearlings, now 4YOs are all winners, including Gr2 winner and Gr1-placed Nafaayes (Exceed and Excel). Kia Ora has a long history of success that goes back over a hundred years, beginning with the champion stallion Magpie. 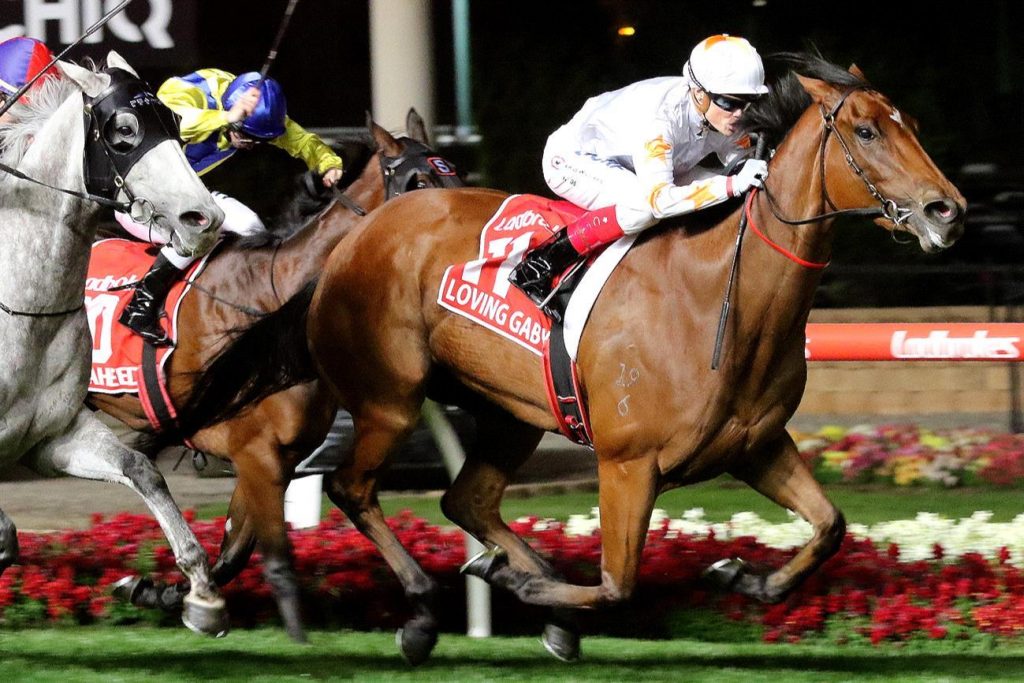 And while we shouldn’t ignore history, Kia Ora continues to be one of the very best producers of stakes winners at the Inglis Easter Yearling Sale in the modern era.

In 2020, Kia Ora will offer ten yearlings for sale and the draft is a rich collection by many of the best stallions in Australia with proven sires like Written Tycoon, Fastnet Rock, I Am Invincible, Redoute’s Choice, and Sebring, as well as Triple Crown winner American Pharoah.

A Sebring half-sister to Kia Ora-sold Gr1 Manikato Stakes & Gr1 William Reid Stakes winner Loving Gaby is Lot 49 (below). This filly is the second foal of group-placed winner Maastricht (a $2.25 million Inglis broodmare sold in 2019 to Coolmore and James Bester), who is herself a half-sister to Gr1 winner Velocitea. Expect this yearling filly to be amongst the most inspected at the sale. 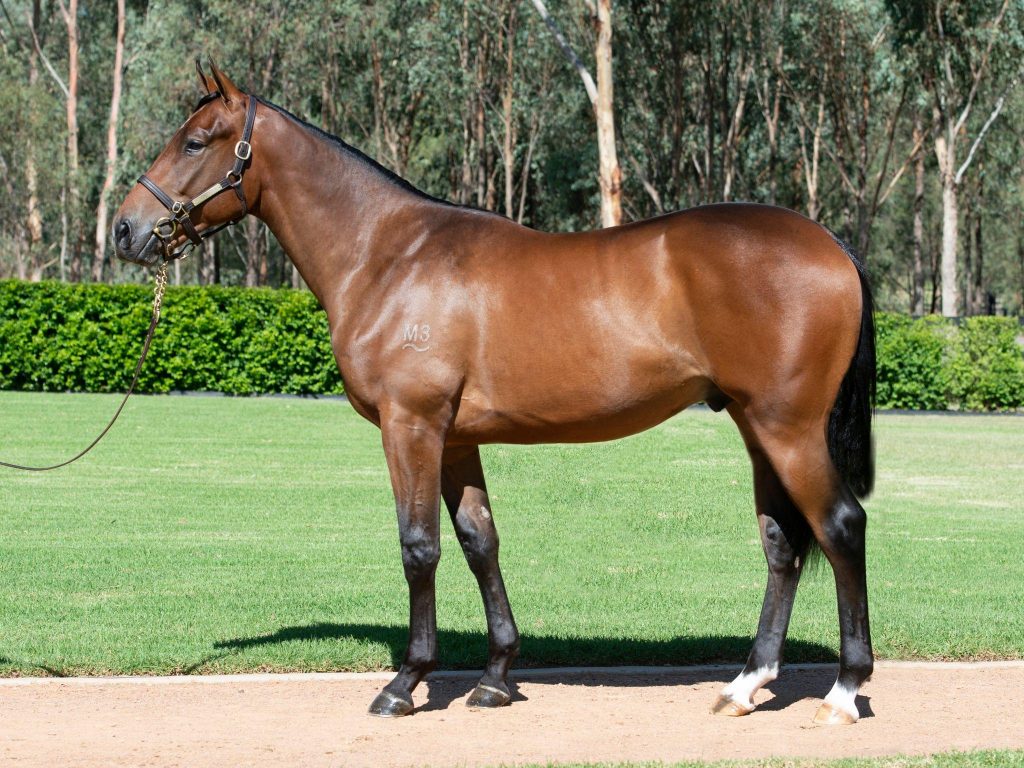 By Written Tycoon, Lot 427 (below) is the first foal of Gr3-placed winner Extensible (Exceed and Excel), who is a full-sister to Listed winner Cathay Lady, and a half-sister to the dam of recent stakes winner Cutadeel. 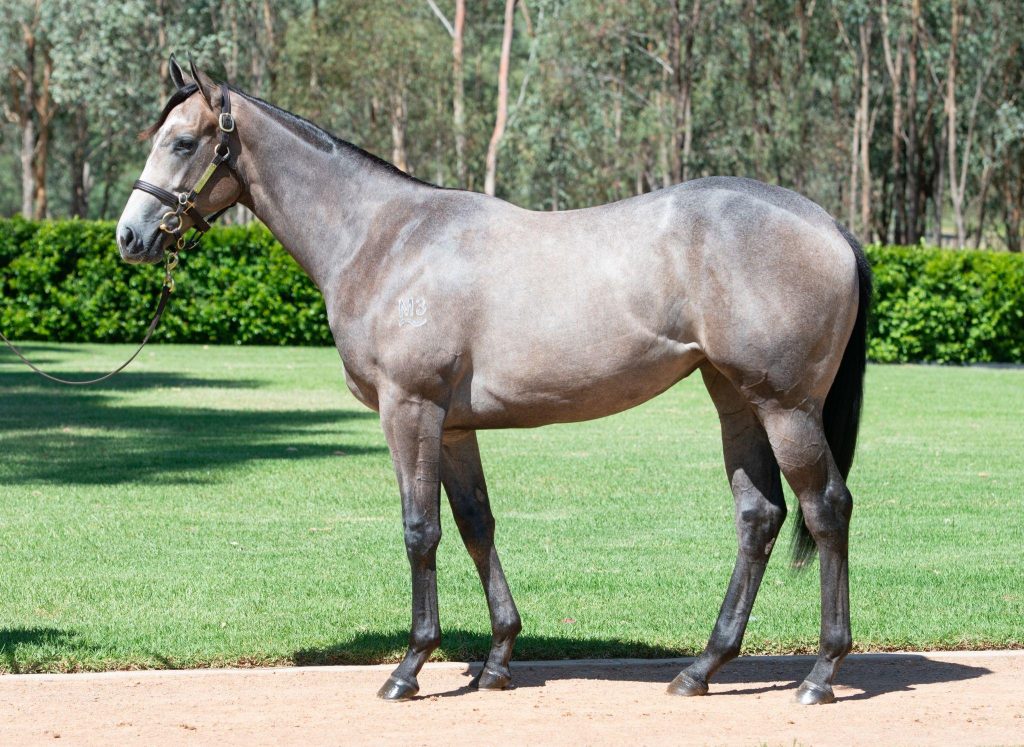 Gr1 Manawatu Sires’ Produce winner O’Marilyn (O’Reilly)’s third foal, a colt by Champion Sire Fastnet Rock, is Lot 114, and this colt has a superb pedigree. Not only is his dam a Gr1-winning 2YO, but O’Marilyn is a half-sister to Champion 3YO and Gr1 winner Headturner, Gr1 Caulfield Guineas winner Anacheeva, and group winner Kroner.

I Am Invincible is one of the hottest sires around, and Kia Ora will offer two of his yearlings in 2020. Lot 275 (below) is a filly out of Gr2 winning sprinter Villa Verde (Not a Single Doubt), who is a three-quarter sister to Pretty Fast. Unstoppabelle (I Am Invincible) is a promising 2YO who is already a group placed winner, and Lot 259 is her three-quarter-brother. This yearling colt is out of Gr2 winning 2YO Twilight Royale and has the pedigree to come to hand early. 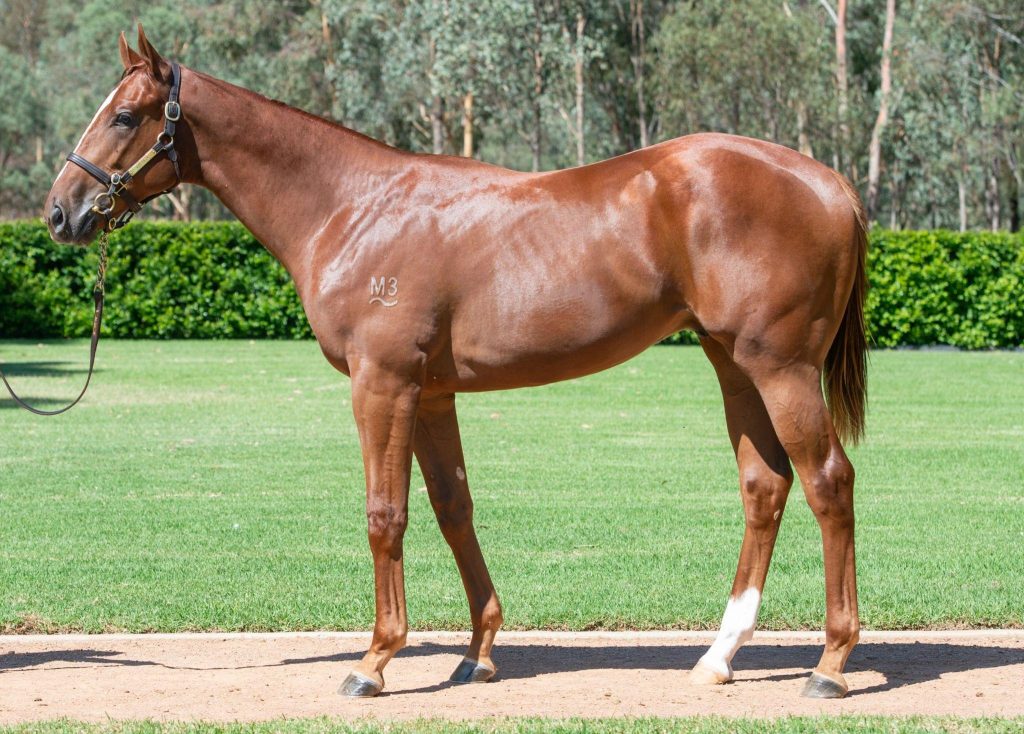 Champion Sire Redoute’s Choice has two yearlings in the Kia Ora Easter draft, including Lot 413, a half-sister to Gr2 2YO winner Zululand and recent Kia Ora graduate, Chicago Bull, who placed in the Gr3 Maribyrnong Plate. Their dam, Dream Play, is a group-winning American mare from a top family. The other Redoute’s Choice yearling is Lot 512, a colt out of a winning half sister to Champion Middle Distance Horse in Australia and multiple Gr1 winner More Joyous.

American Pharoah made history as a rare American Triple Crown winner, and he’s already left a Breeders’ Cup Juvenile Turf winner in his first Northern Hemisphere crop where he was crowned Leading First Season Sire in the USA. 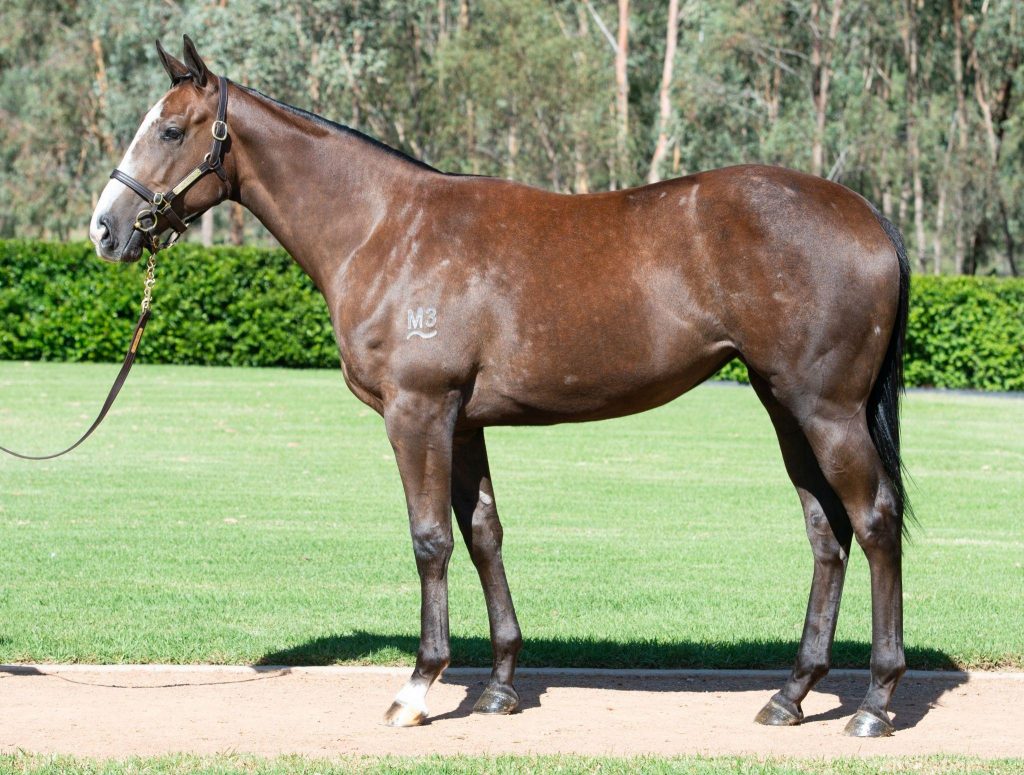 Kia Ora will present two of his Southern Hemisphere crop for sale in 2020 at the Inglis Easter Yearling Sale, and his stock are sure to be popular. A colt out of Gr3 winner and Gr1-placed Caribbean Sunset, Lot 369 (above), has many credentials, as he is the half-brother to two stakes-placed winners, Lovani and Holbien, and we all know how well American -red mares go as broodmares in Australia. The other American Pharoah colt in this draft, Lot 89, is a half-brother to Listed winner Miss Debutante, and is out of Gr2 Breeders’ Cup Juvenile Fillies Turf winner More Than Real.

Kia Ora have over a hundred years of producing stakes-winners from their property in the Hunter Valley, and their recent few drafts at Easter highlight how this success continues to grow. As it will again from their 2020 Easter draft – click HEREto view Kia Ora Stud’s draft.