Kia Ora Stud have bred and sold some sensational horses in recent years and their draft for this year’s Inglis Australian Easter Yearling Sale includes siblings to two of their Group I winning pin up performers.

In 2018, Kia Ora offered Loving Gaby for sale at Inglis Easter with Phoenix Thoroughbreds purchasing the daughter of I Am Invincible for $500,000. 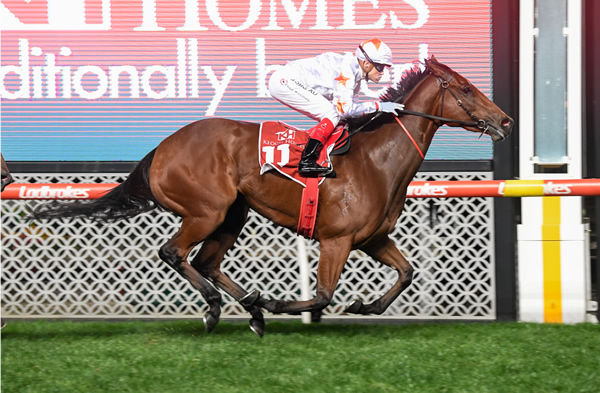 Trained by Ciaron Maher and David Eustace, she was fourth in the Golden Slipper before finishing second in both the Group I ATC Sires Produce Stakes and Champagne Stakes. Returning at three, Loving Gaby emerged as an elite sprinter winning two Group I all aged sprint races taking out the MVRC Manikato Stakes and William Reid as well as placing in the Group I VRC Newmarket Handicap, Darley Sprint Classic and Lightning Stakes.

She was crowned Champion 3YO Filly and retired with earnings topping $2.2million and her half-brother by Justify (USA) is a showstopper. 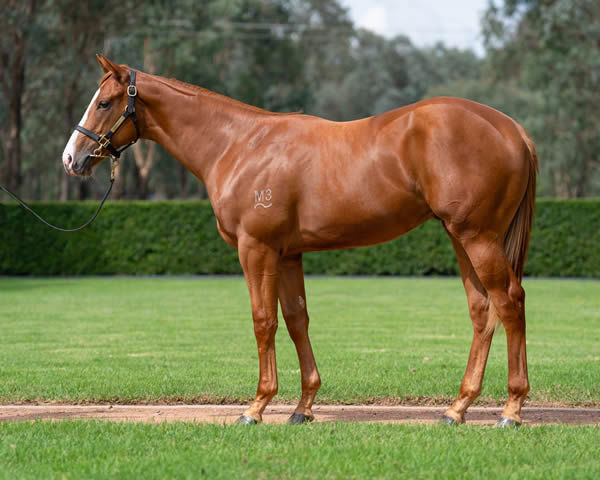 The half-brother by Justify (USA) to Loving Gaby

Set to light up the sale ring as Lot 267, the powerhouse chestnut is the fourth foal of Group II placed Maastricht (NZ), a half-sister to Group I winner Velocitea.

“He is correct with great shoulder, girth and hip, he really is a head-turner.” 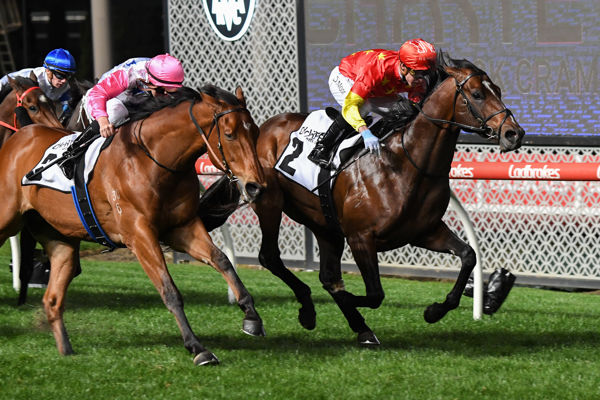 Under the care of Peter and Paul Snowden, Wild Ruler won at two, three and four, racking up multiple Group wins with a victory in the Group I MVRC Moir Stakes his career highlight.

The talented stallion earned over $2.6million on the track and is now set for a lucrative stud career commencing at Newgate Farm this spring. 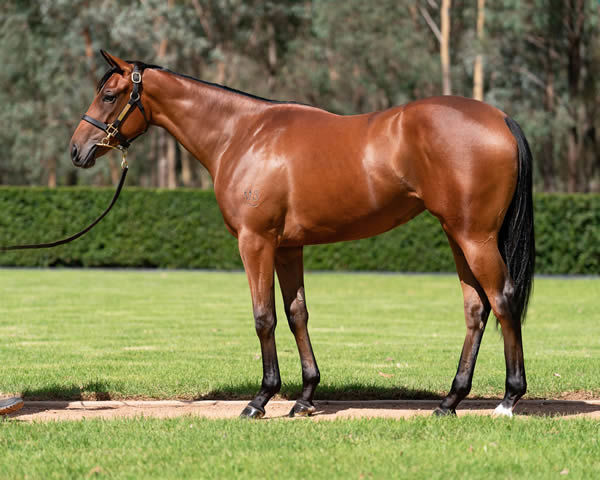 The half-sister by American Pharoah (USA) to Wild Ruler

His half-sister by Triple Crown winner American Pharoah (USA) will be offered as Lot 205 and is the fifth foal from Group I placed and Group II winning import Gypsy Robin (USA).

“She is a loose moving filly that really fills the eye, very correct and is just going to keep improving,” said Wright.

Kia Ora are well established as an elite vendor with a proven track record backed up by the statistics below.

Kia Ora will present a draft of 12 for Inglis Easter, click here for the full draft with some additional highlights below and comments from Shane Wright:

Lot 296 Colt I Am Invincible x Miss Wilson, by Stratum 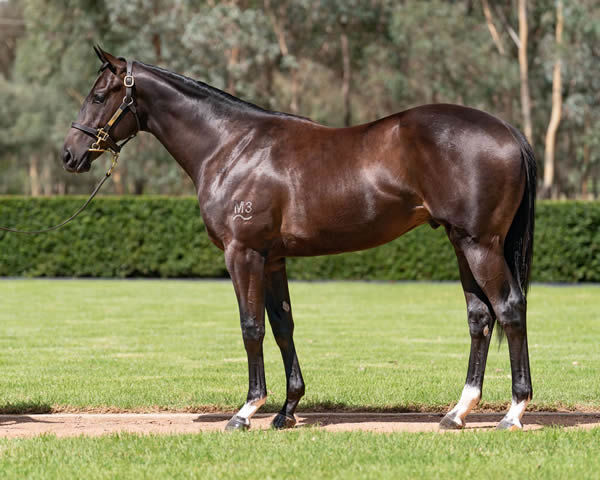 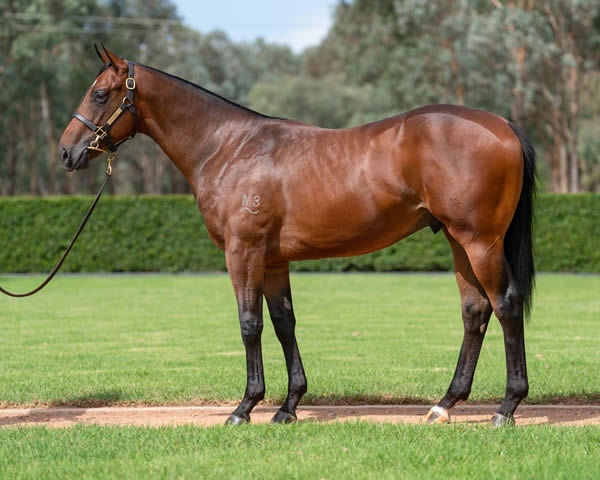 “Forward, attractive colt, great balance and natural muscle to him, he has that element of class the good Fastnet colt’s possess.” 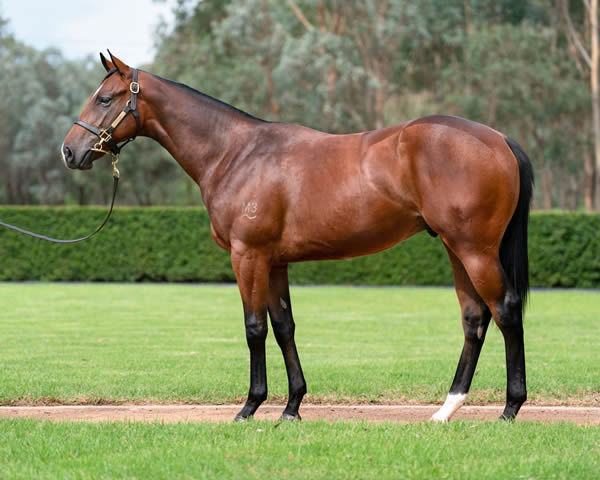 He has a good pedigree update being a brother-in-blood to Written Tycoon’s Tasmanian Oaks winner Bundle of Fun and comes from the family of Group I winners Fairy King Prawn, Easy Rocking and Cosmic Endeavour. 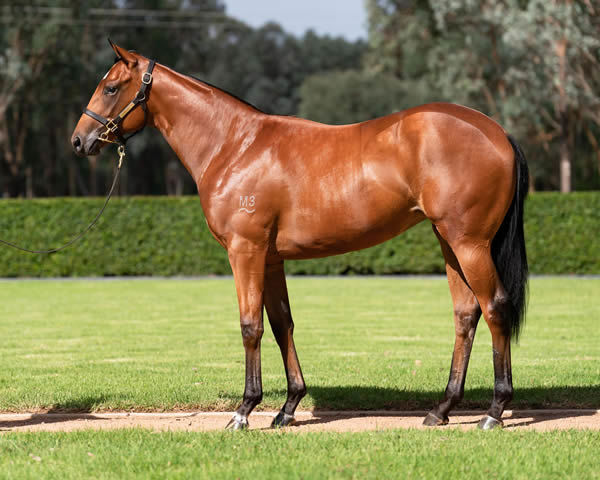 Full sister to stakes-placed Royal Hale from Group II VRC Sires Produce Stakes winner Twilight Royale, whose sire Testa Rossa is making his mark as a broodmare sire with his daughters producing 21 stakes-winners, five of them Group I winners!

“Here is your Gimcrack winner, mature, correct, strong with a second to none constitution and temperament, all the attribute’s needed for an early 2yo.”