Purchased by Vinery Stud at the Inglis Easter yearling sale for $600,000 from the draft of Bhima Thoroughbreds, the filly (pictured below as a yearling) by Exceed And Excel had been prepared for her debut performance with three barrier trials, winning her last two, most recently by two and a half lengths. 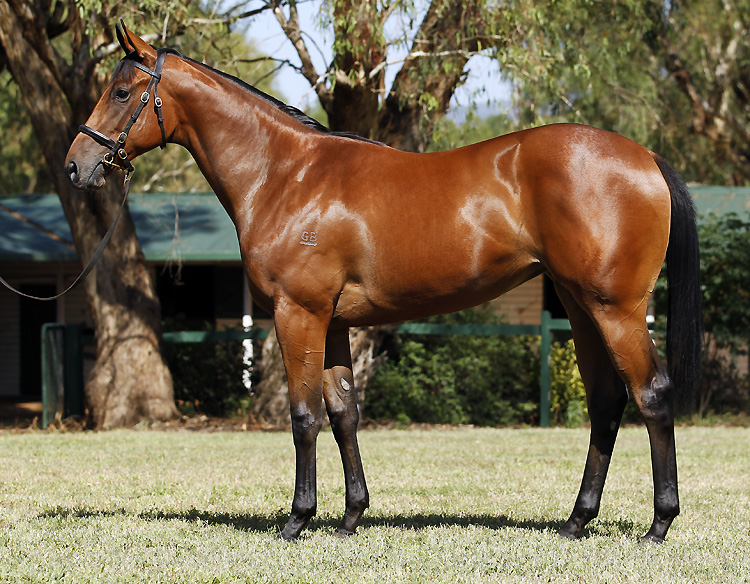 With Brenton Avdulla in the saddle, Cocoexcel mustered early speed to charge through the field to take up the running.

Starting the short priced favourite in the field of nine, the filly cornered for home in front, and although drifting slightly away from the inferior inside going, Avdualla kept her balanced under hands and heels riding, where she pulled away for an impressive length victory.

Having ridden the previous winner as well, Avdulla was complimentary of the filly after her winning performance.

“A talented filly, I liked the colt a lot and with my first feel of her she feels every bit as good. Both horses have got a future, both got through the track to a point but both would benefit for a better surface,” said Avdulla.

Owned in partnership with Vinery Stud, Encompass Bloodstock, Werrett Bloodstock Pty Ltd, Mr D A S Paradice, we are really looking forward to the future of the talented filly and would like to congratulate our fellow owners on the success. 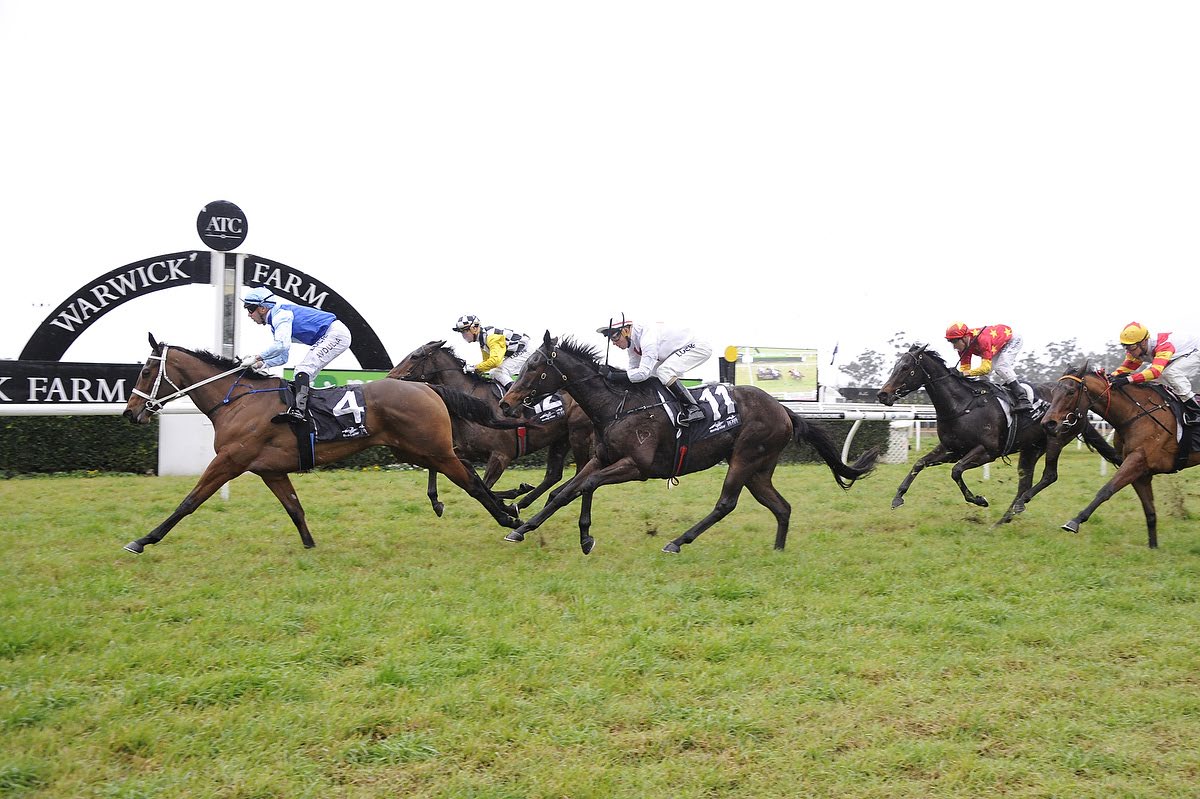