Exciting rising three-year-old Chimboraa is set to continue his career in Hong Kong, after being purchased in an offer that was too good to refuse.

Bred and part-raced by Kia-Ora Stud, the son of Congrats was offered on behalf of Mike and Kate Fleming’s Bhima Stud (formerly Broadwater) at the 2015 Inglis Classic Yearling Sale where David Payne secured the colt for $82,500.

The top priced yearling by his sire sold at the sale that year, Payne always had a good opinion of the colt, and after recording two placed efforts from his first three starts, the well-bred colt was ‘thrown in the deep end’ when he contested the Group 2 Pago Pago Stakes at Rosehill (1200m). 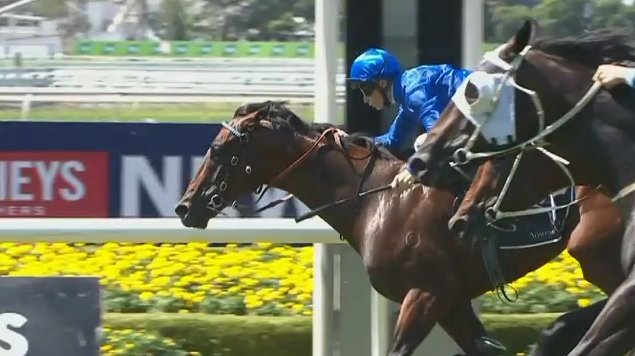 Going down by a short neck to Godolphin’s Souchez (pictured above), who will head into this Saturday’s Group 1 JJ Atkins at Eagle Farm over 1600m as a leading chance, Chimboraa was slightly disappointing next time out when down the track behind Yankee Rose in the Group 1 Sires’ Produce Stakes (1400m), but it could be put down to the track conditions.

Next up in the Group 1 Champagne Stakes over a mile at Randwick, Chimboraa produced an exciting effort to come from back in the field for a length second behind Prized Icon.

Post-race Payne spoke about how he was really looking forward to his three-year-old campaign.

“He is not really a two-year-old and has just run second in a Group 1,” Payne said. “That was super, he can put him away and start looking at Guineas and Derby races in the spring.”

“He’s a lovely horse and it will be nice when he gets over 1600 metres-plus. That’s when he will really come into his own.”

“Kia Ora bred him and own half of him. When I bought him I said to them, don’t you want to stay in half?’ They were happy to do that. I think he’s going to be a nice three-year-old.” 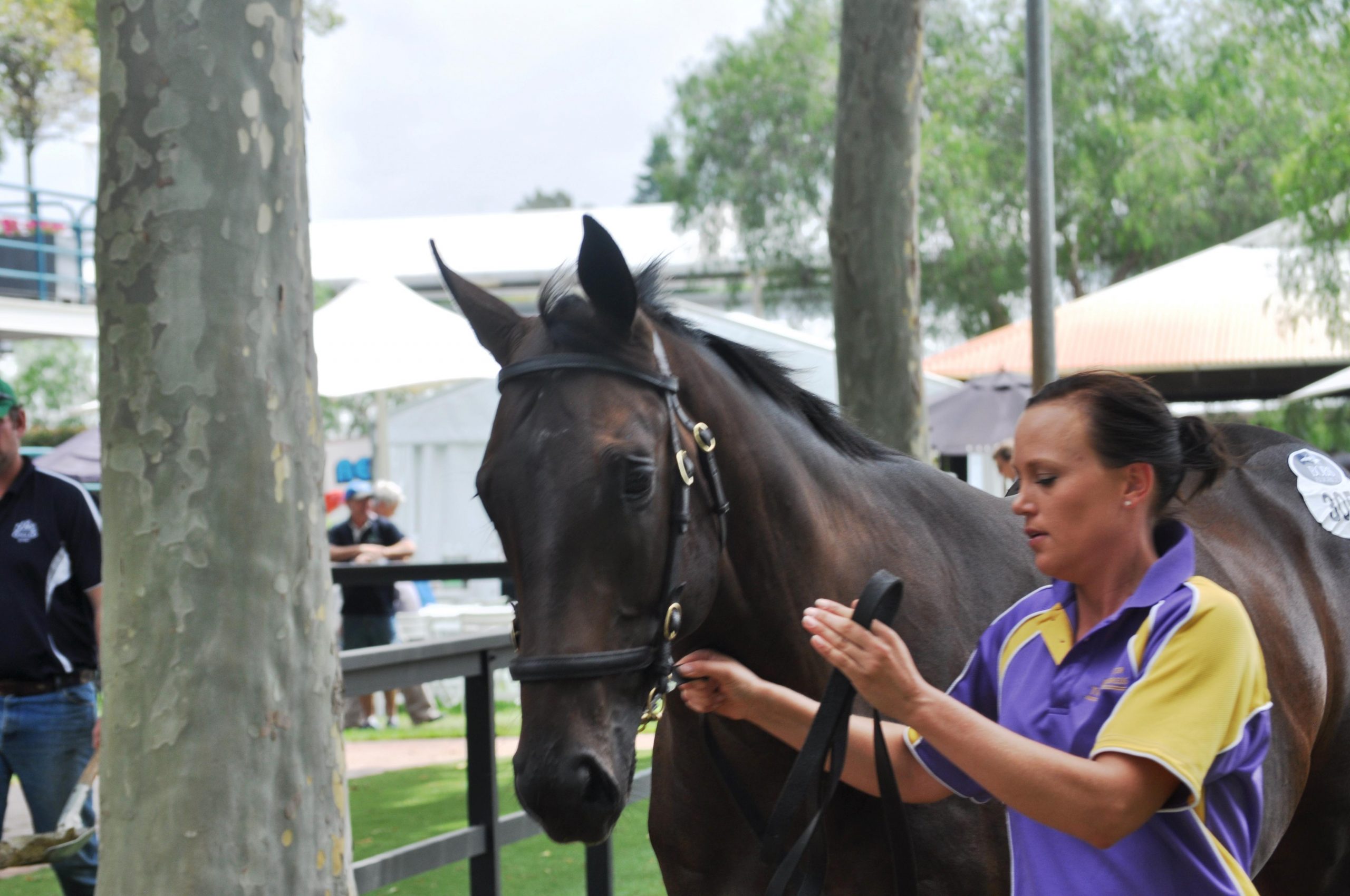 Even jockey Hugh Bowman was excited at the future prospects of the colt after his second placed performance at Group 1 level.

“I was delighted with my horse’s effort, he is still a bit immature mentally, physically he is there, he is going to be one to follow in the Spring,” stated Bowman.

Offered $1.4million for the colt by Hong Kong connections, the lucrative offer was accepted, and the colt will now head to Hong Kong where he could develop into a Hong Kong Derby contender during his four-year-old season.

Having purchased five yearlings by Vinery Stud’s Congrats over the past three seasons, the most exciting one could be rising-two-year-old colt Colesberg, a yearling half-brother to South Africa’s Equus Champion 2YO Filly Entisaar, a Group 1-winning filly in the Mike de Kock stable for owners Shadwell Stud.