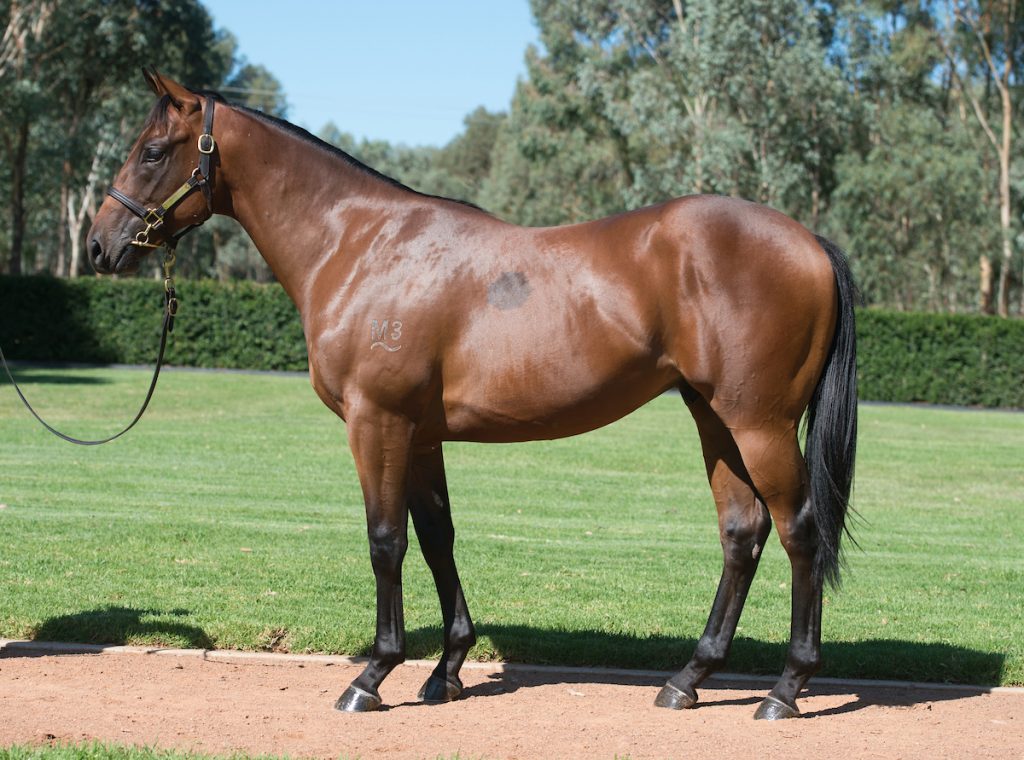 Trainer Peter Gelagotis says highly regarded colt Chicago Bull will be aimed at the Gr1 Golden Slipper in the autumn.

The 2YO son of Exceed And Excel was well supported on debut when finishing a close-up third behind Vinicunca in the Gr3 Maribyrnong Plate (1000m) at Flemington on Oaks day.

“We have a massive opinion of him and can’t wait to see what he’ll do in the future,” Gelagotis told racing.com.

“Unfortunately though he pulled up with shin soreness after his first race and it looks like the Blue Diamond will come around too quickly for him. He’ll be set for the Golden Slipper.”