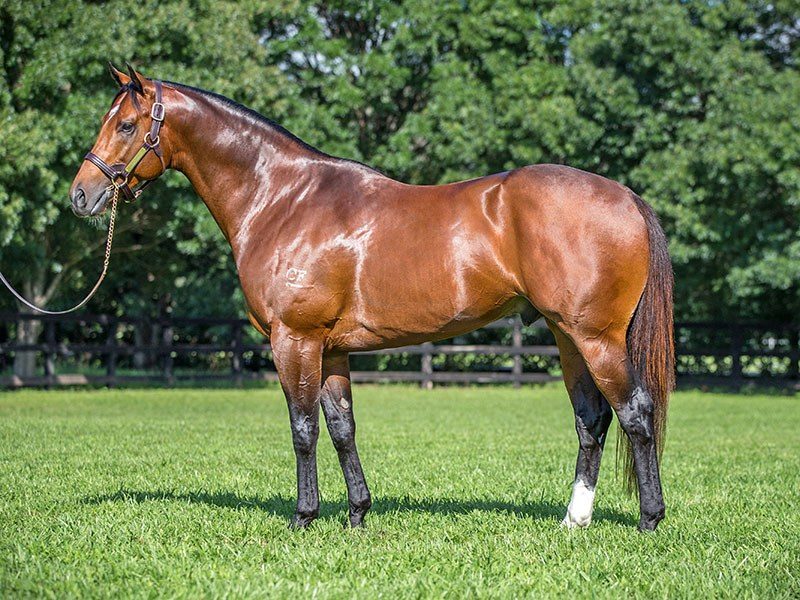 He’s the young sire that Ticks All The Boxes.

He’s bred for Pure Speed! By a Gr.1 Newmarket winner out of a Gr.1 Oakleigh Plate winner.

He had Early Speed – Won on debut in December of his 2yo year and went on to win the Gr.2 Silver Slipper as a 2yo. He was then one of only a few to go on as 3yo and defeat older horses at Stakes level inc. subsequent Gr.1 winner The Quarterback.

He is an impeccable type – As a physically imposing son of Exceed and Excel, he fetched half a million dollars as a yearling.

Headwater covered full books in his first few seasons at stud and his first crop yearlings sold up to $180,000 at the 2019 Magic Millions Yearling Sale on the Gold Coast. 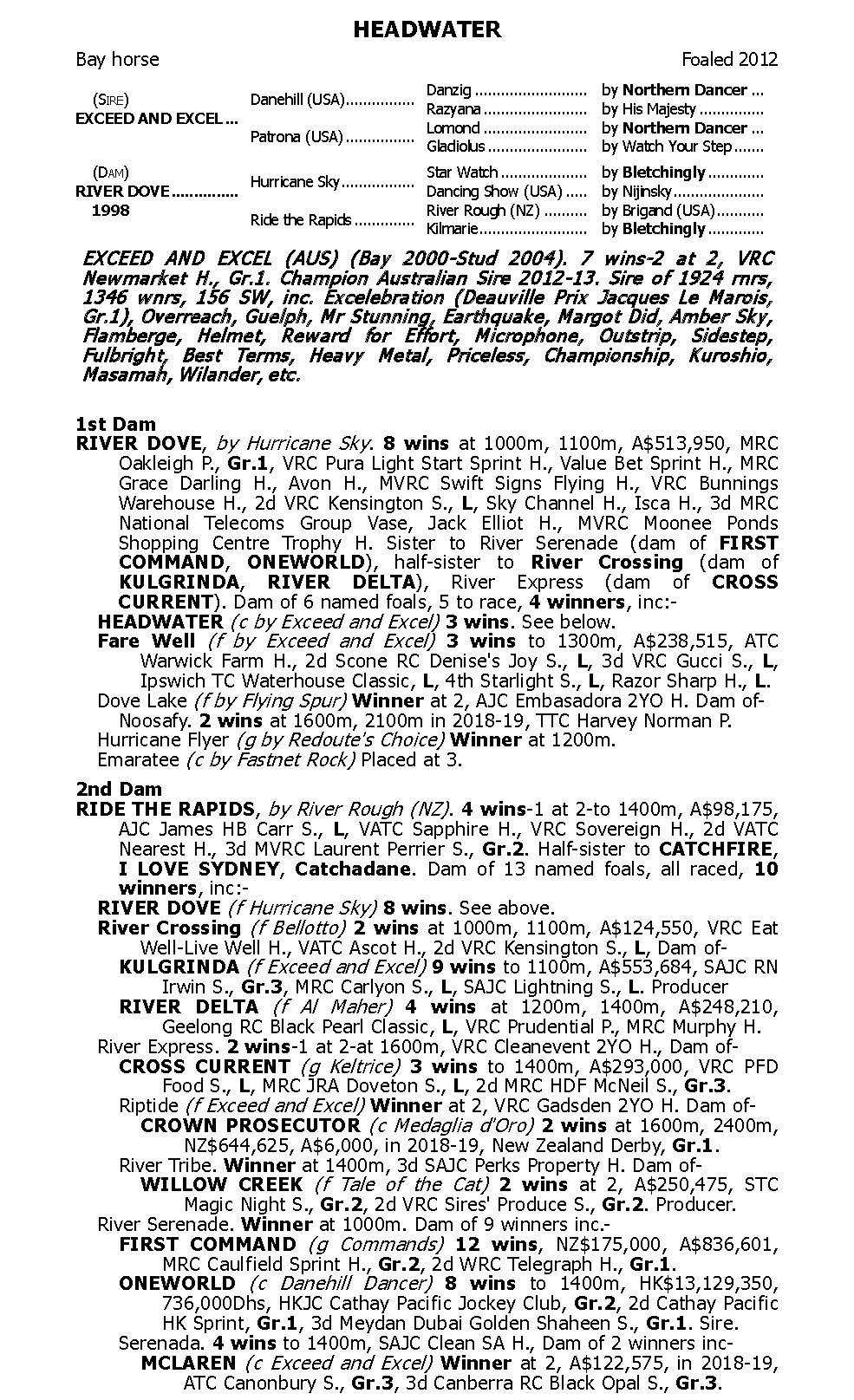